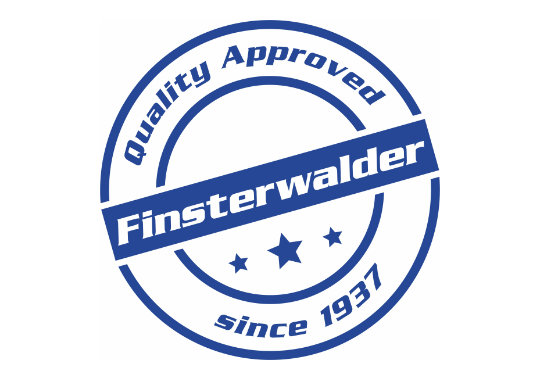 The ranking has been compiled through the market research company Statista. More than 37,500 employees were taking part in the internet-based survey, which allowed the survey to be independent from the respective employers. Only employers with more than 100 evaluations are reflected in the survey, thereof the 650 highest ranked are named. All of them did score well above the average and are hence named as TOP employers. It was not possible for employers to apply for the survey or have an influence on the final list.

All Finsterwalder staff is very proud of the achieved rank and the super result.